DSA or digital spine analysis is a revolutionary way for chiropractors to pinpoint the area of the spine that is affected in a patient. The Impulse Spine Analysis is an innovative spine function test for the diagnosis of spinal ailments and guides you towards spine treatments without surgery. 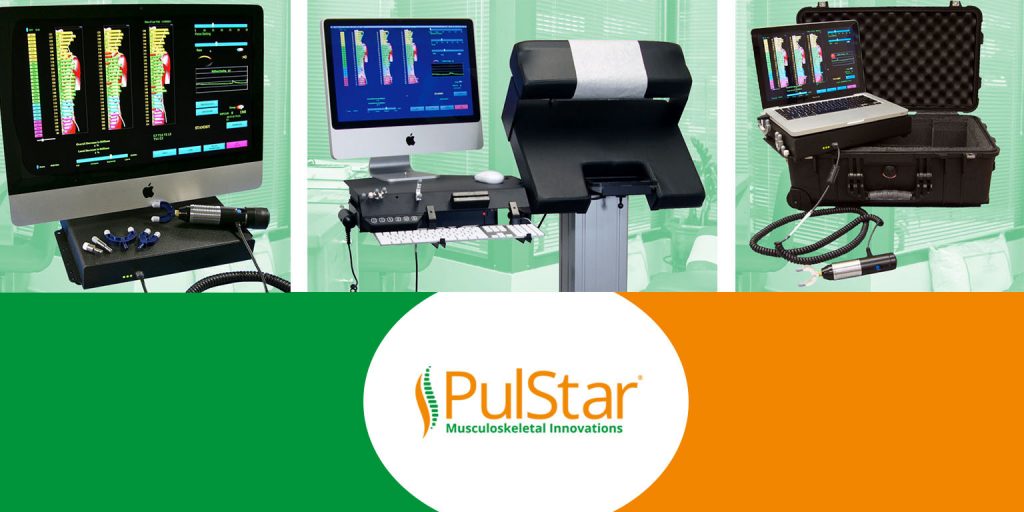 Back pain is one of the most common complaints for which people seek outpatient treatment. Yet, a striking rate of 45% of patients who suffer from any sort of back pain, tend to neglect it for more than 7 weeks. This often results in a delay in treatment. A majority of these people seek treatment for low back pain. Timely diagnosis and treatment can help to reduce the risk of surgeries. Modern tests like a digital spine analysis can greatly help in this regard.

Even today, X-ray, MRI and CT scans are used as diagnostic investigations. But there are certain conditions which do not appear in these scans. DSA offers an accurate diagnosis for these difficult, complicated cases. 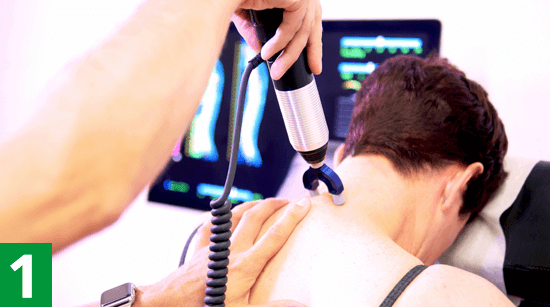 The PulStar directs a slight impulse into the patient’s spine. It records the resistance given back to that force, then displays a graphic representation on the computer screen. 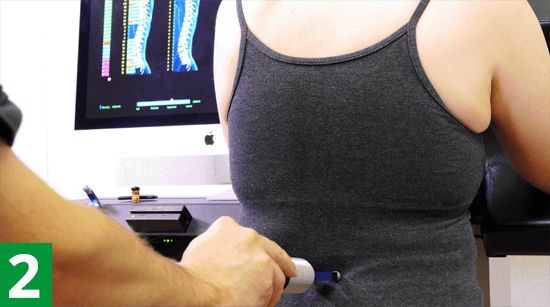 Doctors can analyze the spine and peripheral joints and also adjust them with the same system. 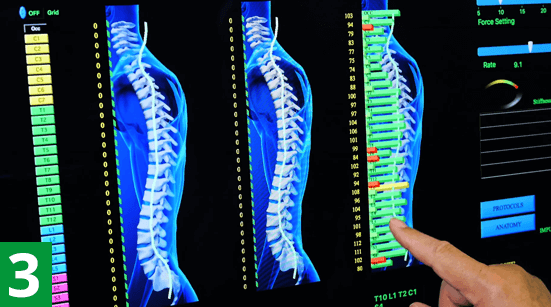 Doctor and patient can see the effects of the treatment on screen. Patients have fewer visits to feeling better. And, improved patient satisfaction generates word-of-mouth referrals. 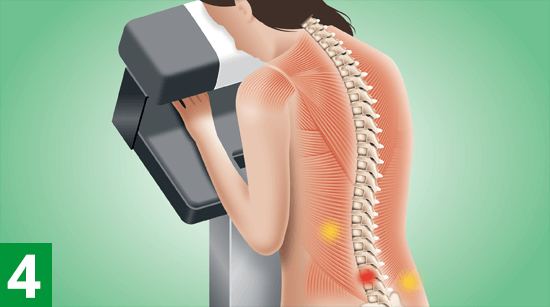 Multiple Impulse Therapy with the PulStar provides proprioceptive input to the central nervous system to reduce or eliminate pain and restore lymphatic flow.

What is Digital Spine Analysis?

Digital spine analysis (DSA) is a non-invasive test in order to measure the functioning of the spine.

The DSA is used for quantitative assessment strength, flexibility, and range of motions of the muscles supporting the spine.

DSA helps to specifically point towards the area of concern.

DSA is a fairly cost-effective technique to determine the exact area of problem and in-turn helps your therapist to provide you appropriate spine rehabilitation therapy. This is called target spine therapy (TST).

This therapy aims at treating only the weakened areas of the spine and correction of muscular imbalances.

The DSA up to some extent even helps to assess spine curvature and postural abnormalities. Furthermore, the treatment also aims at improvement of posture. 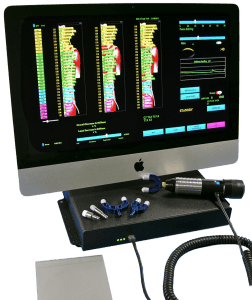 The DSA is used to assess not just spine problems, but also conditions involving other joints and their function and stability. Some conditions for which digital spine analysis can be conducted are:

How Spine Analysis Can Help the treatment Plan?

Another case study suggested that in a 31-year old individual suffering from cervical lordosis had complaints of stabbing pain in the ribs, arthritis of neck and numbness/ tingling in both hands. Following appropriate therapy, the patient showed significant improvement in objective outcomes. DSA-based therapy focused specifically upon restoration of the spinal curve. It was also noticed that the patient’s spine had undergone reorganizations and symptoms.

Another case report suggested that, in a 6-year old patient who had learning and concentration difficulties, along with severe abdominal pain (diagnosed as an abdominal migraine), had shown marked improvement in concentration and an absolute absence of abdominal pain following DSA-based therapy.

On the contrary, another randomized controlled trial was conducted on military recruits. This study reported that device-based specific strengthening did not offer satisfactory results as compared to routine physiotherapy for managing low back pain.

In spite of all the positive case results as well as researchers conducted, there are no studies which have shown long-term use and results of device-based therapy. This area could be further studied and researched.